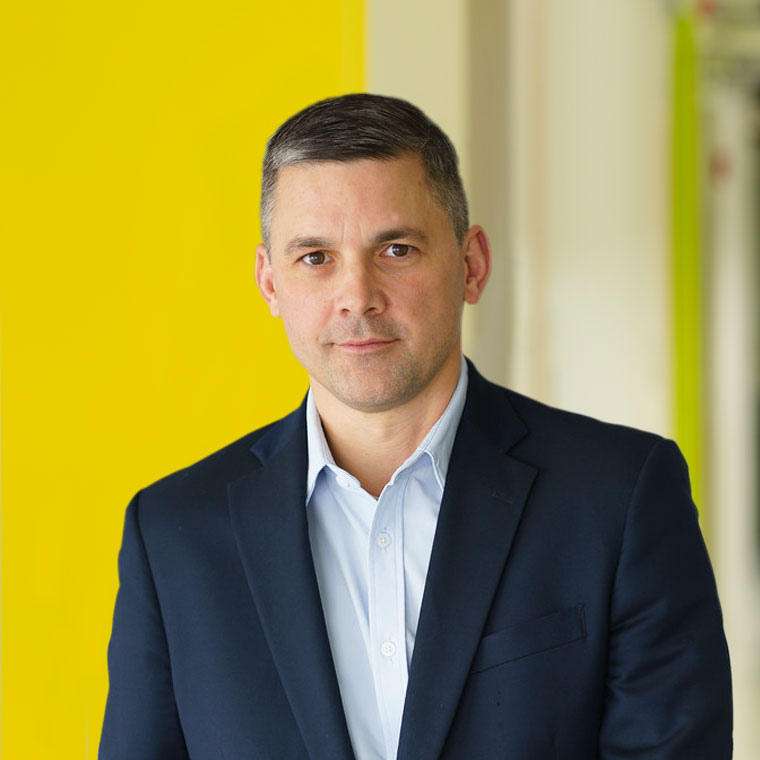 Scott joined Catamaran as CFO in April 2021. He is an experienced biopharma executive with a strong track record of financing, building and strategically positioning private and public companies for growth and value creation. Most recently, Scott was CFO of Disarm Therapeutics, a private neuroscience company that was acquired by Eli Lilly in 2020 for up to $1.36B in upfront and milestones payments. Prior to Disarm, Scott was CFO of Kiadis Pharma N.V., a Netherlands based NK cell therapy company.  Previously Scott was Chief Financial Officer at Keryx Biopharmaceuticals until its merger with Akebia Therapeutics. He also held served as Senior Vice President of Finance and Investor Relations at AMAG Pharmaceuticals. Scott began his career at Ernst & Young in both the Assurance and Transaction Advisory Services practices.  He holds an MS/MBA from Northeastern University and a BA in History from Middlebury College.