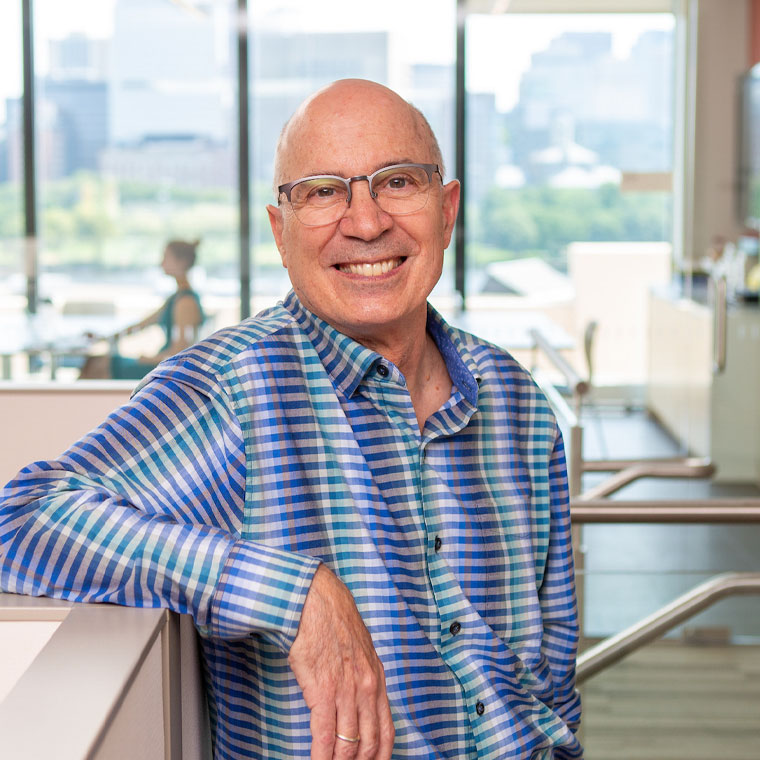 Dominic joined Catamaran as Senior Director, In Vivo Pharmacology in March 2021. Prior to joining Catamaran, Dominic led the in vivo pharmacology teams at Cobalt Biomedicine and subsequently Sana Biotechnology. In those roles, Dominic focused on proof of concept and candidate selection studies for gene and engineered cell therapeutic approaches in a variety of disease indications including oncology, rare monogenic hepatic disorders and acute liver failure. Prior to his gene/cell therapy experience, Dominic managed external preclinical studies for Catabasis Pharmaceuticals with a specific focus on NASH, Duchenne’s Muscular Dystrophy, and Cystic Fibrosis. Dominic began his post academic career at LeukoSite where he focused on integrins and chemokine receptors as therapeutic targets to modulate homing and recruitment of specific leukocyte subsets to sites of inflammation involved in the pathogenesis of multiple disease indications. He conducted his postdoctoral training in the Immunobiology Section at Yale University where he studied mechanisms of peripheral anergy of T cells. Dominic holds a PhD in Immunology from Tufts University, and he earned an MS in Microbiology and an AB in Chemistry from Rutgers University.