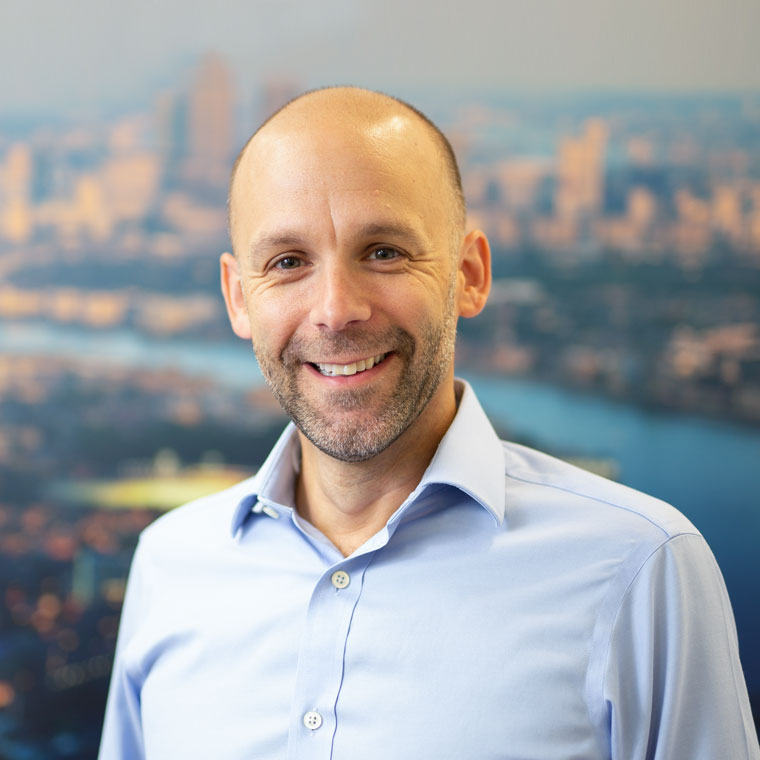 Kevin is a Venture Partner at SV Health Investors and President and CEO of Enara Bio. Prior to joining SV, Kevin was Chief Strategy and Business Officer and a member of the executive leadership team at Immunocore Ltd. In this role, he was responsible for shaping the company’s corporate, R&D and growth strategies, as well as for overseeing business development. Kevin was also co-head of the company’s Infectious Disease Unit and helped lead the Bill & Melinda Gates Foundation investment of up to $40 million. Prior to joining Immunocore, Kevin was President, Chief Executive Officer of Quartet Medicine, a company he co-founded in late 2013 while working as an Entrepreneur-in-Residence at Atlas Ventures. Kevin was also the Chief Operating Officer of Annovation Biopharma, another Atlas Ventures-funded company, which was sold to the Medicines Company in January 2015. He has also held senior executive R&D and corporate development roles at several venture capital-backed companies, including Vice President of Corporate Development at Kala Pharmaceuticals (NASDAQ:KALA) and, earlier in his career, spent time as an investment associate at PureTech Health (LSE: PRTC) an early stage venture capital firm. Kevin holds a BA from the University of Colorado Boulder, and a PhD from the Massachusetts Institute of Technology.