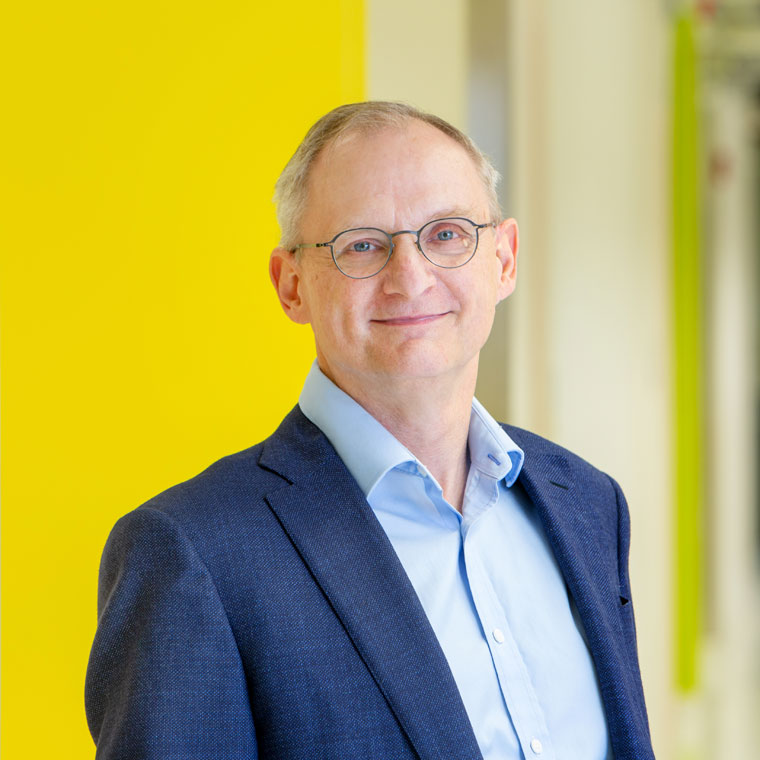 Chris joined Catamaran as Chief Medical Officer in November 2020. He brings more than two decades of clinical and laboratory experience in oncology. Prior to Catamaran, Chris was Chief Medical Officer of Rubius Therapeutics. Previously, Chris was a Senior Vice President and Head of the Cancer Epigenetics Discovery Performance Unit at GlaxoSmithKline. He was responsible for the overall strategy, as well as the identification and validation of new targets and advancing novel therapies through clinical proof of concept. Under his leadership the group brought four compounds into clinical development. While at GSK, Chris also led the clinical development of Votrient® (pazopanib). Prior to GSK, he led the clinical development of MK-4827, which became Tesaro’s Zejula®. Prior to Merck, Chris led a laboratory focus on signal transduction at Harvard Medical School and the Beth Israel Deaconess Medical Center for 14 years. He is board certified in medical oncology. Chris holds a BS from Stanford University and MD and PhD (pharmacology) degrees from the University of Southern California. He completed a residency in internal medicine at UT Southwestern, his hematology/oncology fellowship at Massachusetts General Hospital, and a post-doctoral fellowship in Lewis Cantley’s laboratory.